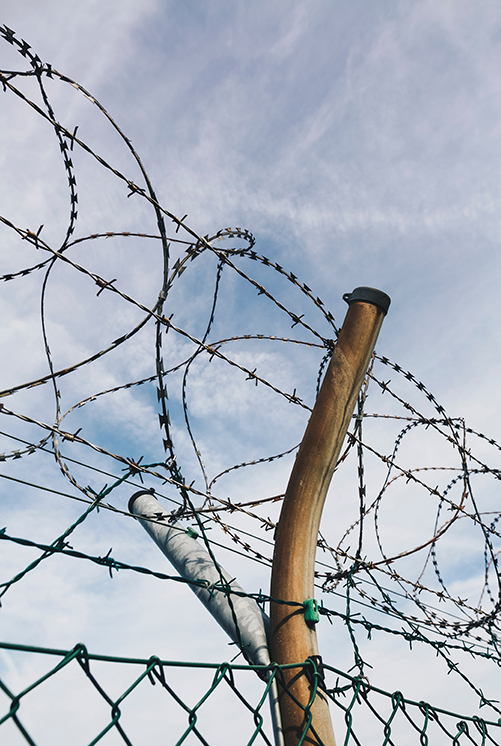 This 2nd part of the criminal process looks at what happens during/after the investigations and the police decide that they are going to recommend that the accused be charged.

At any time during the investigation, or once investigations are complete, the police may decide to charge an individual. This is usually done at the police station. When the accused is charged with an offence, he will be served a notice as follows:

“You have been charged with [or informed that you may be prosecuted for] —
(set out the charge).
Do you want to say anything about the charge that was just read to you? If you keep quiet now about any fact or matter in your defence and you reveal this fact or matter in your defence only at your trial, the judge may be less likely to believe you. This may have a bad effect on your case in court. Therefore it may be better for you to mention such fact or matter now. If you wish to do so, what you say will be written down, read back to you for any mistakes to be corrected and then signed by you.”.

In most case, the officer presenting the charge will set out the brief facts of what the accused is alleged to have done, as well as read out the charge and the relevant statute under which the charge is levied to the accused.

In our view, if you know that you are going to be charged for an offence, it would be best to consult a lawyer before receiving the charge and being asked to give a cautioned statement. You do not want to make the situation worse by not knowing your rights or saying something that you should not have said.

Cautioned statements contain anything that the accused wishes to say relating to the charge. It is important for the accused to check that any statement taken was accurately recorded before signing it as it may be used against him/her in court.

Although under Section 23 of the Criminal Procedure Code the accused has the right to remain silent, it should be noted that the act of remaining silent will be recorded and may be used to infer guilt.

However, in most cases, the accused will request the court to allow him/her more time to make preparations for the case. This is called an adjournment. Usually 3-4 weeks are given as a first adjournment. This would allow the accused to find a lawyer to represent him/her and to give him/her legal advice on the case. The court will then fix a date for the next hearing.

Take note that failure to appear in Court once a mention slip has been issued and a date given for appearance will result in a warrant of arrest being issued against the accused. This means that the police will arrest the accused, or the accused will be asked to present him/herself at the Warrant Enforcement Unit for the warrant to be executed. Following which, the accused will be brought before the court and asked to explain his/her absence for the first mention. If no satisfactory reason is provided, a fine may be imposed on the accused by the Court.