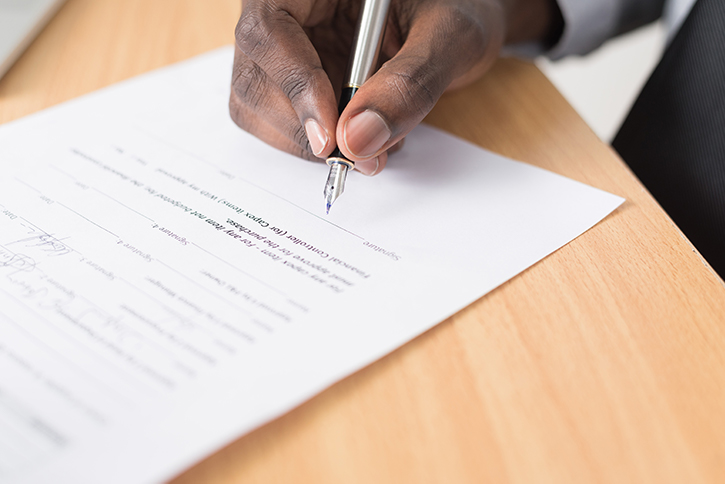 There is plenty of fanfare over the fact that Singapore has a United Nations Convention named after it and among all the pretence that where a convention is signed is somehow relevant, you may be wondering what exactly this “Singapore Convention” actually does.

As you guess from the title, the United Nations Convention on International Settlement Agreements Resulting from Mediation (“the Convention”) serves to codify and standardise the means by which mediated settlement agreements (“MSAs”) are enforced anywhere.

Moving forward, if you have a commercial dispute with a foreign party, both of you agree to submit your dispute to mediation and you thereafter successfully reach a settlement, you will want to be able to enforce your MSA in the country where your counterparty has their assets.

Let’s first be clear about what the Convention applies to.

Lastly, MSAs are expressly defined in the Convention as settlements that have been reached “with the assistance of a third person or persons”. This means that you must have engaged a mediator to settle your dispute. As intuitive as this appears, this also means that settlements that were made through direct negotiation between parties are not included in the scope of the Convention either.

What you need to enforce the MSA

Suppose you are now looking to have an MSA enforced in court, in a contracting state to the Convention. Make sure you produce the following before the court:

Making sure your MSA will be enforced

There are certain situations where the MSA will not be enforced by the court. To avoid such an outcome, be sure to check for the following:

If none of the above happens, the court will then be obliged to enforce your MSA.