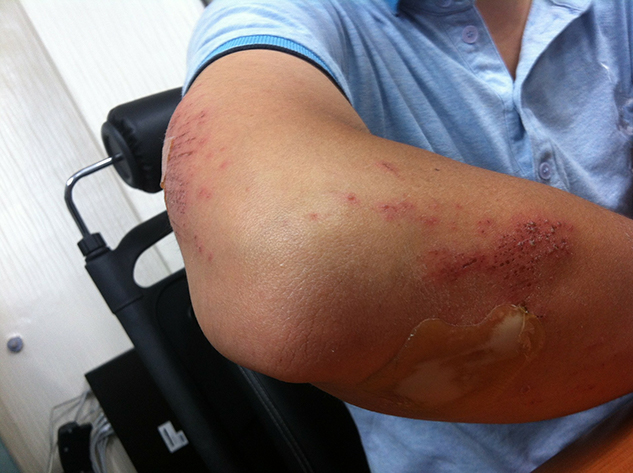 As mentioned in “What is Voluntarily Causing Hurt: Part II,” the element of intention or knowledge that it is likely to cause hurt or grievous hurt must be present in order to be charged under this section. However, it is possible for a situation to arise where the offender has neither the intention or the knowledge.

Provocation as a defence

This is likely an instance where the offender has been provoked and therefore lost self-control over his actions. Although this will negate the finding of the element of intention or knowledge, it does not necessarily mean that a charge under Section 321 or 322 is automatically dropped.

The matter of the fact is that this defence has rarely been invoked successfully. This is arguably due to the difficulty in making out the circumstances of provocation to be of a grave and sudden nature. As such, it is largely dependent on the facts of the case.

Nevertheless, in the case of a 54 year-old baker assaulting his colleague, the charge of voluntarily causing hurt by provocation was successfully invoked. Amidst other comments and gestures made by his colleague, the breaking point occurred an insensitive racial comment targeted at his late mother was uttered. This formed the basis of a sudden and grave provocation, which subsequently resulted in a sentence of 1 months’ imprisonment.

Other specific instances of causing hurt

There are many other circumstances that the Penal Code has recognised to accord specific punishment guidelines, often where harsher punishments are warranted.

The 2016 case of the brutal bashing of an 18-year-old victim which continued even after being unconscious is quoted to be among the worst assaults and the most serious cases involving youth offenders. The victim sustained injuries of a broken skull and bleeding in his brain, which escalated the assault into a fatal one. The youth offender was thereby sentenced, along with other petty criminal offences, to 8 ½ years in jail with 24 strokes of caning.

However, not all convicted cases of voluntarily causing hurt are that severe. In fact, on the other end of the spectrum, there have been numerous cases which involved a slap or a punch with non-fatal and less severe injuries being sustained by the victim. In these cases, the punishments are significantly more lenient.

In 2017, a prison officer was fined $2000 after he was charged with voluntarily causing hurt as he had punched a UOB promoter after being asked a routine question of whether he was a permanent resident. The UOB promoter suffered multiple contusions but only a fine was imposed in light of the compensation offered and the prison officer’s first brush with violent offence.

In 2018, a man was sentenced to 3 weeks’ imprisonment after he slapped a 69 year-old SMRT employee. Although the injuries were not severe, considerations of his previous convictions for violence offences and the age of the victim resulted in the harsh punishment of imprisonment.