5 Dos and Don’ts for a Shareholder’s Agreement

A Shareholder’s Agreement is an agreement between the shareholders (or members) of a Company. It is used to govern the relationship of shareholders, particularly when disputes arise, as well as to supplement the rights of shareholders in law.

When setting up a Company, Shareholder’s Agreements are essential. This is because when the parties are first setting up the Company, they are likely to be harmonious and trusting of one another. This is often quite different from when the Company has grown, capital is at stake and disputes occur. Shareholder disputes often happen years or even decades after the shareholders have acquired shares in the Company. Having in place a good Shareholder’s Agreement is like purchasing insurance against your legal risks. 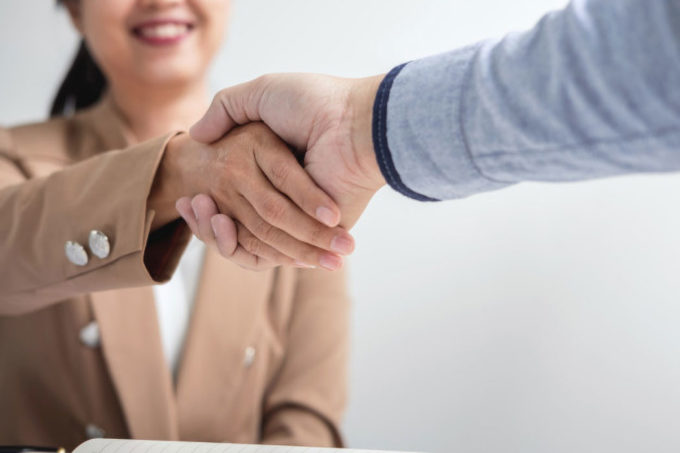 5 DO’S IN A SHAREHOLDER’S AGREEMENT

1. DO ENSURE YOU HAVE THE REQUISITE CAPACITY

Corporate lawyers pack their clauses with warranties and representations that each party will represent that it can do what it says it can. The reason is simple. When it is time for a party to perform its obligations, the party can often excuse itself by saying it cannot perform. The risk may be distributed amongst all parties to the contract instead of just the defaulting party. This can be avoided ahead of time by having the requisite checks in the first place. The more caution spent ahead of time, the less costs are spent involving lawyers when parties are dissatisfied. For example, if a particular licence is needed to perform a business, parties should ensure they know who should obtain that licence.

A good reason why lawyers and corporate secretaries are necessary advisers to a shareholder’s contract is because share subscriptions, cancellations and issuances are complicated procedures. If done in the wrong order or incorrectly, an improper share transaction could invalidate a shareholder’s rights, dilute control or put the shareholders in a state of limbo. Certain share transactions or acts of the Company are invalid without the calling of Shareholder General Meetings. Many of these rules are procedural and would be arcane to the uninformed.

While parties are in a Company together, there is no easy way for parties to acquire each other’s shares in the event the parties wish to part ways. If parties cannot agree to a buyout, this may result in parties having to go to Court to force a sale under the threat of winding up the Company and ceasing business. Again, this is wasteful. Parties should consider this possibility and have in place a mechanism for the transfer of shares ahead of time so that they are each aware of the process for acquisition.

5 DON’TS IN A SHAREHOLDER’S AGREEMENT

2. DON’T RELY ON THE COMPANY CONSTITUTION TO PROTECT YOU

A company Constitution provides some legal rights that are drafted in a one-size-fits-all manner. These rights are often drafted minimally as well and do not provide the full protection of a more bespoke Shareholder’s Agreement. Moreover, company constitutions are available for public inspection, meaning there is no privacy when seeking terms. Constitutions also require the calling of special meetings in order to obtain the required amendments.

3. DON’T CONFUSE A SHAREHOLDER’S AGREEMENT FOR AN MOU OR A TERM SHEET

4. DON’T INCLUDE OTHER RELATIONSHIPS IN YOUR SHAREHOLDER’S AGREEMENT

Shareholder’s Agreements can sometimes be construed as including a quasi-partnership arrangement into the agreement. Depending on the terms, they may also include a fiduciary relationship or a duty of care through the back door. Such a relationship may impose additional duties or liabilities on the parties without them realising. For instance, if parties A and B are treated as partners, any person may sue party A for party B’s wrongs or debts, even though party A had done nothing wrong. There may be good reasons to have these other relationships between the parties. However, in such cases, those relationships should be documented separately.

The above details just some of the Do’s and Don’ts for Shareholder’s Agreements. In the weeks ahead, we will be going deeper into this topic. In particular, Silvester Legal LLC will share some of the cases that we have conducted for our clients in this critical area of commercial law.